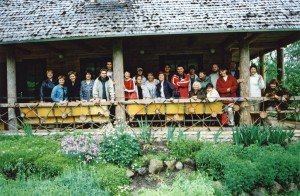 It is a social non-profit seeking organization, registered according to the laws of the Republic of Lithuania, having its own principles, rules, objectives and goals. Aleksas Vienažindys is a president of the LFMA.

The purpose of the LFMA – apply and promote folk and traditional medicine, organize health groups, foster herbalist’s occupation, cultivation and use of other useful crops, also explore the metaphysical phenomena, organize a wide range of trainings and recreation, leisure activities and other events. 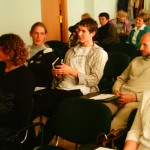 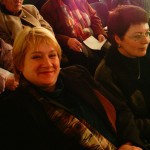 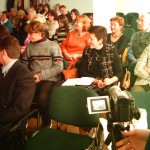 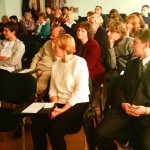 The LFMA maintains contacts with various scientific organizations from European, Eastern and other countries, participates in the international traditional and non-traditional academic conferences. 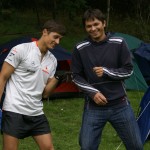 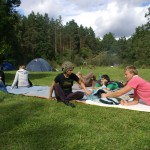 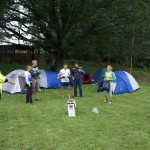 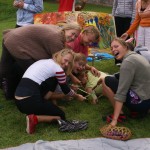 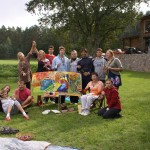 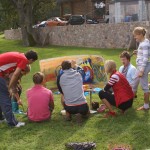 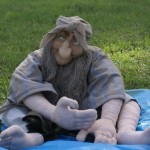 We are ready to cooperate and collaborate with traditional and non-traditional medicine, academic institutions and public bodies.